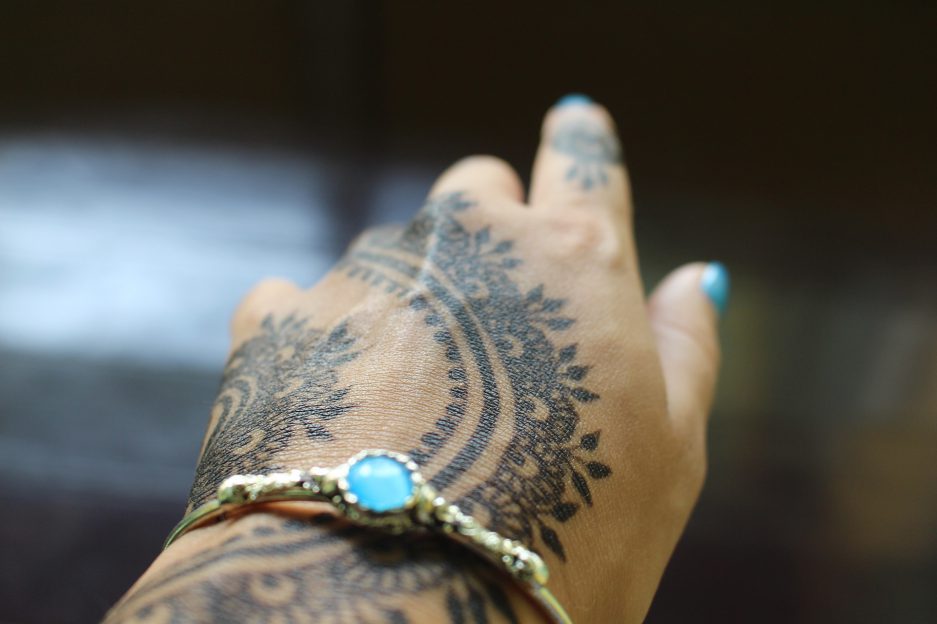 I would like to introduce you all to A Tang Poet from Nairobi. This blog is about the Complete Poems of Li Shangyin Interpreted into English by Mark Obama Ndesandjo. At the end of last year, Mark introduced me to Li Shangyin’s poetry and I was so enticed by the poetry itself and also Mark’s interpretations which are written so beautifully. Mark wanted to present the work of the fascinating Tang poet Li Shangyin to a western audience in its entirety. Interestingly, he also looked to integrate his personal observations and meditations on Kenya, China and America using Li Shangyin as a muse, so to speak.

We worked on the idea of creating a blog to achieve his vision and share Li Shangyin’s work.

I am reblogging the post World’s End because I really enjoyed every bit of it and just to share with you how skilfully he has connected different concepts and graced it with his own calligraphy and a beautiful Musical interlude.

We would be very interested to have some feedback about this type of poetry and its interpretation, so go ahead and leave your thoughts at A Tang Poet from Nairobi 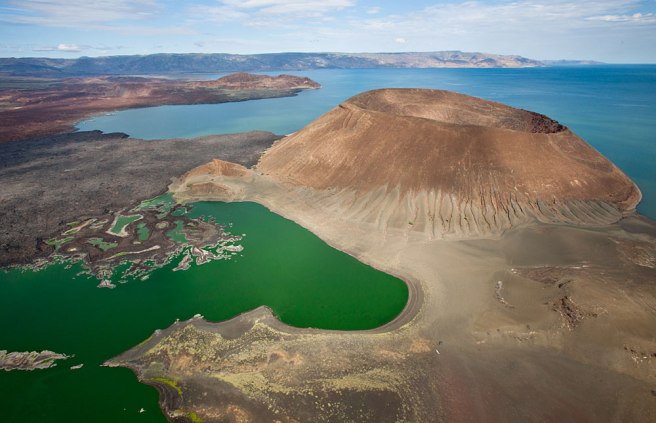 Once upon a time, in a year I do not want to remember (but long ago), I took a safari tour across Northern Kenya. On a day I also choose to forget, I arrived at the end of the world. Scarped slopes lay accusingly in the distance, behind Lake Turkana. Round-bellied children looked up at me with bittersweet eyes that grew large and soft each time they giggled. By the fishing villages, the jeweled lake spread like liquid silver over the plain, ending in a vast mouth that slowly devoured the rosy red clouds. Trees had fled and boulders and sand wrapped around us like a petrified mist. Countless pebbles, smoothed by eons of erosion, became a handful of dust, slipping through my fingers, like tears of coal. My heart welcomed the sounds of children, but loved even more the indifference and solitude of the dry air. 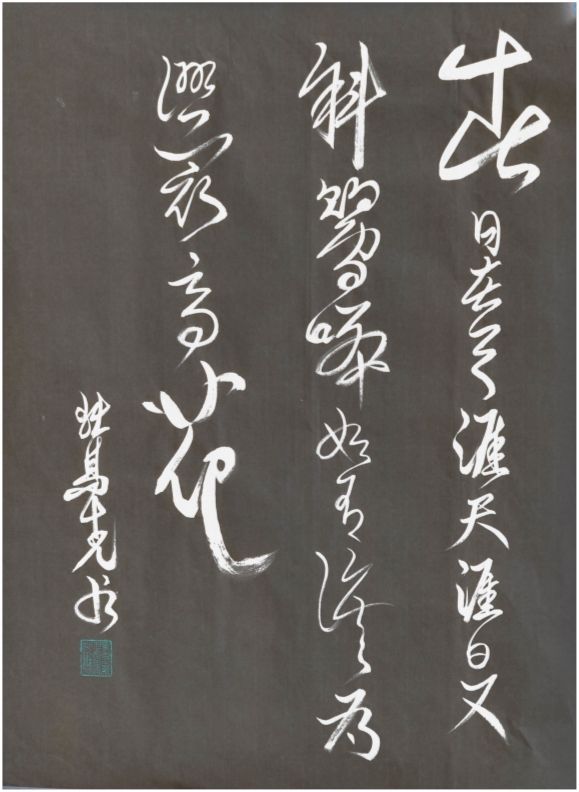 At the end of the world, on a Spring day
When the sun sets,
Were the nightingale to sing, imagine its tears
Sprinkling the tallest flowers

Sergei Rachmaninoff’s prelude evinces a fatalistic, fins de siècle mood. I recorded this piece in Nairobi last year. If one listens carefully one can hear birds in the garden!

Notes:
Lake Turkana – is the world’s largest desert lake. Lake Turkana sustains the tribes in Kenya’s remote north, but projects upstream threaten its lifeblood. Read more about this in Last Rites for the Jade Sea

About the Calligraphy
春日在天涯，天涯日又斜。莺啼如有泪，为湿最高花。At the end of the world, on a Spring day, when the sun sets. Were the nightingale to sing, imagine its tears sprinkling the tallest flowers. (3 rows, 20 characters, Cursive Cao Script): M.O. Ndesandjo.