Muharram is the first month of the Islamic calendar. It is sadly marked by tragic events which led to the brutal death of Prophet Muhammad’s grandson Imam Hussain, his family members and companions. The Imam stood up against tyranny, oppression and injustice more than 1300 years ago in Karbala, Iraq.

It was not a fight over land, nor power, not even wealth…
One man stood up for dignity, equality and justice…

Every year, this sacrifice is commemorated all over the world. The lessons in patience, courage, leadership and loyalty are relevant even more today.

A lesson for today
Some pages of history never fade away…

Ashura is the tenth day of Muharram where the battle of Karbala took place and is the culmination of the tragic events.

Majalis these are gatherings where the story of Karbala is narrated in a unique poetic tradition faithfully, year after year. It is from one of these Majalis that I was inspired to write my poem Strands of Saffron which, and I say this with subdued pride, was accepted for publication by Waterwood Press as part of their 2015 anthology No, Achilles: War Poetry.

Are those strands of saffron on the sand, or the trickle of blood from that faraway land?
Where the crimson setting of the sun, bore witness to the grief of each one
Are those stars twinkling up high, look closely… teardrops glisten in the sky
The moon hunches over in sorrow, as date palms recount the day’s horrors
The day when even the fish wept, salting the oceans in their depth
The wails and sobs echo for long after, as the earth pleads to offer water

What is there to quench now that they have gone?
Left us with memories and hearts that are torn
Loyalty flowed through their veins; with courage bore all the pain
Each droplet of blood and tear made fertile the land so bare
Cruel attempt to suppress the truth, has instead borne a noble fruit
Sweetness of which shall spread to mankind; without fear, nothing to hide

Alam is a symbol of Hazrat Abbas who was the standard bearer and commander in chief of Imam Hussain’s army. 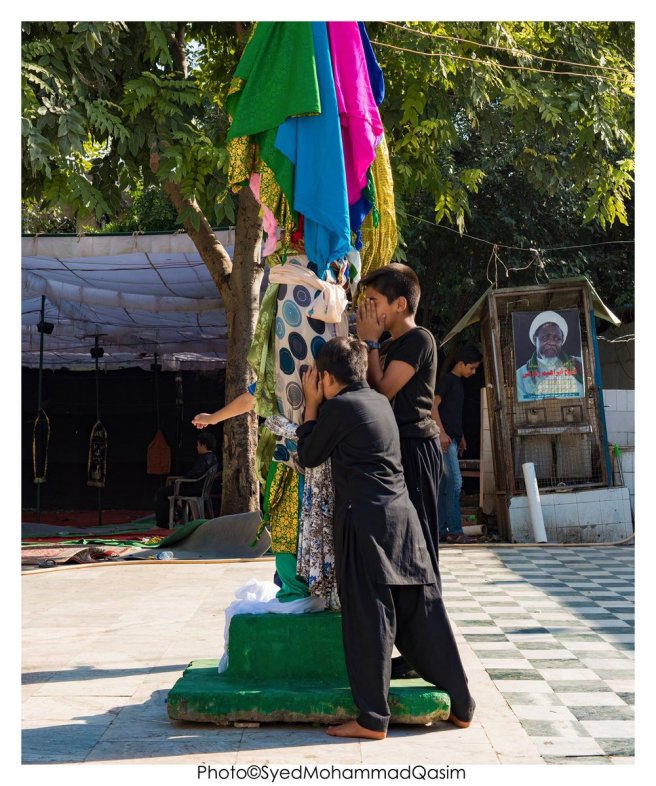 Brother to Imam Hussain, Hazrat Abbas was a fiercely loyal companion till the last minute and a valiant, courageous fighter like their father Imam Ali, whose titles include Sher-e-Khuda (the Lion of Allah) and Haidar-e-Karrar (the Unrelenting Warrior). To comprehend the magnitude of how faithful and loyal Hazrat Abbas was, we must look towards his mother, Lady Ummul Baneen.

born a shehzadee, aware of the prominence of the house of Ali
yet her only request was to enter as no more than a kaneez
she nurtured the household with sincerity, respect and humility
could her beloved son be any less?

Lady Ummul Baneen was a gifted poetess, she is considered as the first noha (lamentation poetry) reciter for the martyrdom of Imam Hussain.

Shab-e-Ashoor is the night before Ashura. The Imam requested for a night to pray, to introspect before the battle. Usually marked in quiet lamentations and darkness.

In some traditions incense sticks and candles are lit and they create a desolate atmosphere for Shab-e-Ashoor.
Photo credit: Rana Safvi @iamrana (Twitter)

Marsiya – The word ‘Marsiya’ is derived from the Arabic word ‘Risa’, meaning a great tragedy or lamentation for a departed soul. It is an elegy, a poem of mourning which has now come to be specifically associated with the tragedy of Karbala and forms a part of the Majalis.

Listen to this beautiful Marsiya Kis Shair Ki Amad hai by Ustaad Raza Ali Khan. Sorry, I could not find the translation but I think the semblance of the message is well conveyed.

Taazia is a replica of the tomb of Imam Husain, that is carried in Muharram processions. 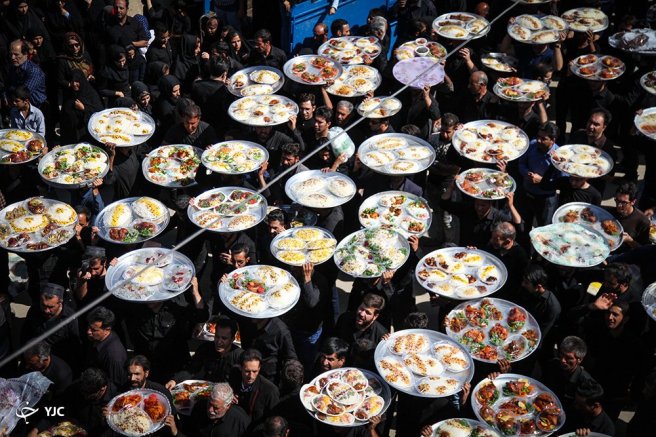 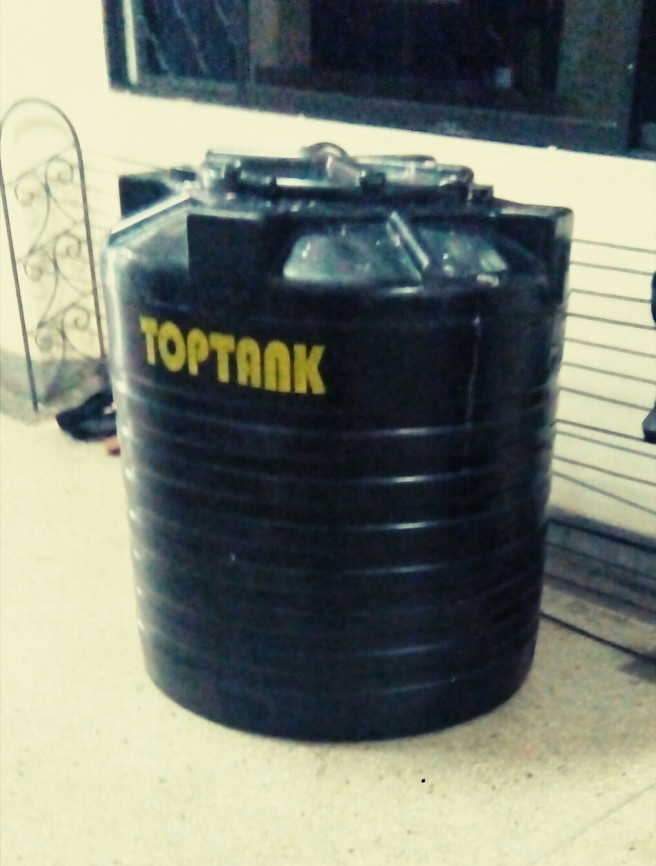 I spotted this tank of sherbet on Ashura Day lunch at our mosque!

Zanjeer – Chains. After Ashura the women, children and Imam Zain ul Abideen (the surviving but ill son of Imam Hussain) were rounded up by Yazid’s greedy soldiers after looting their possessions and setting their tents on fire. They were taken on the long journey to Kufa, a lot of it was by walking on the burning sand, and were tied to each other by ropes and chains.

A child in India wearing a symbolic zanjeer (chain) to remember Imam Hussain’s daughter Sakina, 4 who was not spared the brutality of the chains.
Photo credit: Rana Safvi @iamrana (Twitter)

So what does all this mean for me and you?

It has been 20 years since I attended my first Muharram Majalis
Ya Hussain!